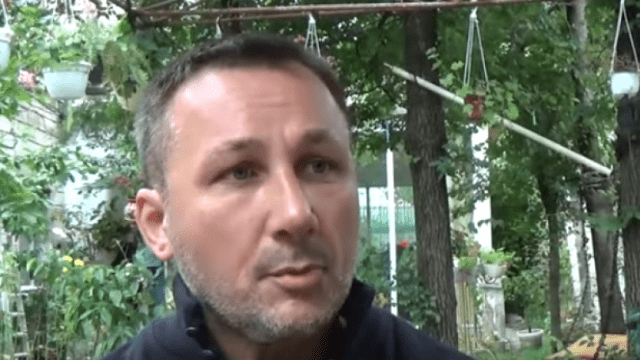 The criminal case in which Evgheni Kheyman accuses the former anti-corruption prosecutors Roman Statnii and the former chief prosecutor of the PA, Viorel Morari, as if he had fabricated an investigation in 2018 due to which they lacked goods worth almost two million euros, would be a “part of the war between the General Prosecutor’s Office and Viorel Morari”. At least this was stated by Mukhmad Galaev, the director of Natur Bravo, who has the status of accused in one investigation. The statements were made public in an interview given for anticorruption.md, as a reaction to the public accusations brought by Kheyman in an interview offered for a private television station in Moldova.

In the same interview, the businessman stated that he was subjected to certain pressures to take over the business.

The full interview containing Galaev’s statements can be watched below:

We note that an investigation was previously made public by journalists of a private television station in Chisinau, in which the businessman from the Russian Federation, Evgheni Kheyman, accuses the former anti-corruption prosecutors Roman Statnii and Viorel Morari of fabricating an investigation, in 2018, and deprived him of goods worth almost two million euros.

As a result, the PAS deputy, Lilian Carp, urged the General Prosecutor’s Office to file a complaint on this case, asking the interim general prosecutor Dumitru Robu to verify this information and to inform if there is a criminal case and on whose name.

Subsequently, the General Prosecutor’s Office came up with a press release in which it communicated the following:

Evgheni Kheyman is a citizen of the Russian Federation and declares himself a member of the Economic Council under the President of the Republic of Moldova. We remind you that his name appeared in the RISE Moldova investigation on sponsoring PSRM from offshore in the Bahamas during the 2016 presidential campaign.