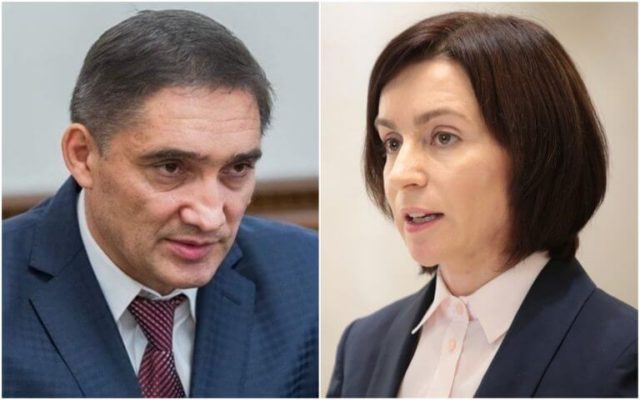 The General Prosecutor, Alexandr Stoianoglo, would no longer hold the position of Head of the General Prosecutor’s Office. This is the opinion of the constitutional law expert Teodor Cârnaț, according to whom Stoianoglo will leave office voluntarily. The statements in this regard were made public at a national television station.

We specify that previously, the expert Teodor Cîrnat also spoke about the fact that Alexandr Stoianoglo could be revoked from the position of head of the General Prosecutor’s Office, and this would be possible by a Decision of the Constitutional Court.

The situation is similar, the lawyer said, so the Constitutional Court opened Pandora’s Box.

On July 11, 2021, early parliamentary elections took place in the Republic of Moldova. These were won by PAS, which garnered almost 53% of the vote and 63 seats in Parliament.

It should be noted that previously, PAS criticized the activity of the Prosecutor General, Alexandr Stoianoglo, after the latter had not made progress in the resonance files, and he is suspected of having favored the Socialist Party which until recently was in power.