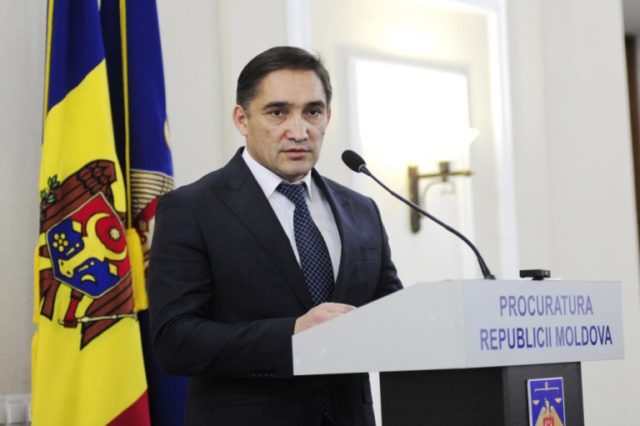 The General Prosecutor, Alexandr Stoianoglo, could be dismissed from the position of Head of the General Prosecutor’s Office, and this would be possible by a Decision of the Constitutional Court. Statements in this regard were made public by the doctor of law, Teodor Cîrnaț, being invited in a television show.

The situation is similar, says the lawyer, so the Constitutional Court opened Pandora’s Box.

Present in the same studio, the political analyst Anatol Țăranu declared that the state needs a deep reform from the inside.

We remind you that, on May 21, 2020, the Constitutional Court examined the complaint filed last year by several MPs. The judges concluded that the contest by which Alexandr Stoianoglo was elected as prosecutor general was unconstitutional.

However, the judges stressed that Alexandr Stoianoglo cannot be dismissed for this reason.

Stoianoglo does not intend to resign and insists on Platon innocence: “Litvinenco and Stamate did not raise a finger for the country”

How (not) Plahotniuc is sought by the law enforcement agencies. The oligarch is not being pursued by INTERPOL

EXCLUSIVE // DOC // Fight for CONTROL over Moldasig. CA decision according to which V. PLATON loses control of the majority package