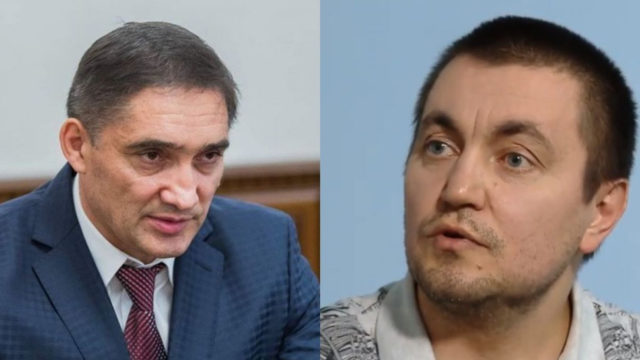 The Prosecutor General Alexandr Stoianoglo but also the Prosecutor’s Office for Combating Organized Crime and Special Cases (PCCOCS) – are accused of defending the interests of Veaceslav Platon. This fact results from a letter issued by the Governor of the National Bank of Moldova (NBM), Octavian Armașu, through which violations of the criminal procedure code are reported, invoking the fact that NBM was not informed about the beginning of the criminal investigation or the refusal to start it, even after expiration of the legal term, following the information that the NBM sent regarding some violations of Platon, still in November 2020.

On November 20, 2020, the National Bank of Moldova (NBM), through a request sent by Governor Octavian Armașu, asked Prosecutor General Alexandr Stoianoglo to launch an investigation against the controversial businessman Veaceslav Platon for presenting false data. Thus, almost a year later, when the press came into possession of documents signed by the NBM governor, Octavian Armașu, in which the prosecutor general is informed that Platon presented to the NBM, under his own responsibility, manifestly false statements, the prosecutor’s office came with a reaction through a press release issued on August 13, 2021.

As the subject according to which the general prosecutor Alexandr Stoianoglo “refuses” to act legally regarding Veaceslav Platon, in order to prosecute the latter, gained an increased resonance, on August 19, 2021, PCCOCS sent a letter to the NBM by which informs that “the information presented by the NBM regarding Platon was attached to the criminal case started on 11.09.2020.”

In this regard, the National Bank of Moldova (NBM) sends a new letter to the Prosecutor’s Office for Combating Organized Crime and Special Cases (PCCOCS). According to the letter of September 17, 2021, which came into the possession of SafeNesw.md, Octavian Armașu accuses the prosecutor’s office of criminal procedure violations, citing the fact that they were not informed about the start of the criminal investigation or the refusal to start it, even after the legal deadline.

We remind you that the National Bank of Moldova, through a request sent by Governor Octavian Armașu on November 20, 2020, asked Prosecutor General Alexandr Stoianoglo to launch an investigation against the controversial businessman Veaceslav Platon for presenting false data. This request was allegedly ignored by the head of the General Prosecutor’s Office, Alexandr Stoianoglo. Moreover, shortly after its transmission, the letter would have reached the table of Plato, who at that time launched several attacks on the leadership of the NBM.

More precisely, Armașu specified that, in 2015, Platon was responding to a request from the NBM, stating that he holds an insignificant share of shares within Moldinconbank and no shares within Agroindbank.

In the autumn of 2020, the Prosecutor’s Office for Combating Organized Crime and Special Cases (PCCOCS) collected documents from the NBM based on a complaint by Platon aimed at dispossessing shares in the two banks. In the complaint from PCCOCS, Platon indicated that he had directly or indirectly held shares in Moldinconbank and Agroindbank.

It should be noted that if the Prosecutor’s Office had criminally investigated Veaceslav Platon based on the articles of the criminal code indicated in the complaint and subsequently found guilty of the offenses, he would have risked a prison sentence of up to 7 years. 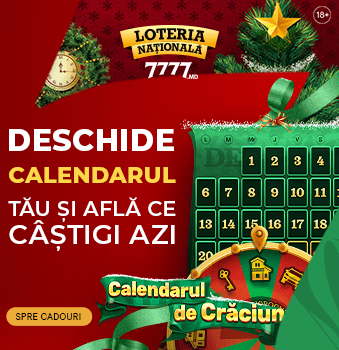