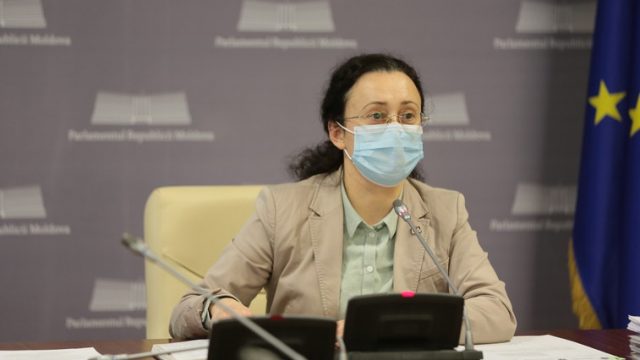 The Service for Preventing and Combating Money Laundering in a response to the President of the Laundromat Commission, Inga Grigoriu, confirms the involvement of a company controlled by the controversial businessman, Veaceslav Platon in “Russian laundromat”, but also in “Bank Fraud”. Thus, Grigoriu states that it is precisely about the file from which the controversial businessman “was taken out clean as a tear by the current general prosecutor, Alexandr Stoianoglo.

In this context, Grigoriu rhetorically asks “why the Service for Preventing and Combating Money Laundering waited for the election to give me an answer?”

In conclusion, Inga Grigoriu mentioned that the new government must understand that it is necessary to combat the money laundering phenomenon: “Or, if they continue it is serious and it is even worse if they are taken over.”

On June 14, businessman Veaceslav Platon was acquitted by the court in the case of the theft of the billion from the Moldovan banking system, after in 2017, in this case, Platon was sentenced to 18 years in prison.

This happened after in June, 2020, the General Prosecutor, Alexandr Stoianoglo, submitted a request regarding the suspension of the execution of the sentence by the businessman Veaceslav Platon.

One month earlier, on May 18, the Prosecutor General of the Republic of Moldova declared that the case against Veaceslav Platon had been completely falsified.

In an interview published on May 26, Platon said that the people in charge told him that he would not be released from prison until the law enforcement agencies identify the real people involved in the bank robbery, but also evidence in this regard. sense.