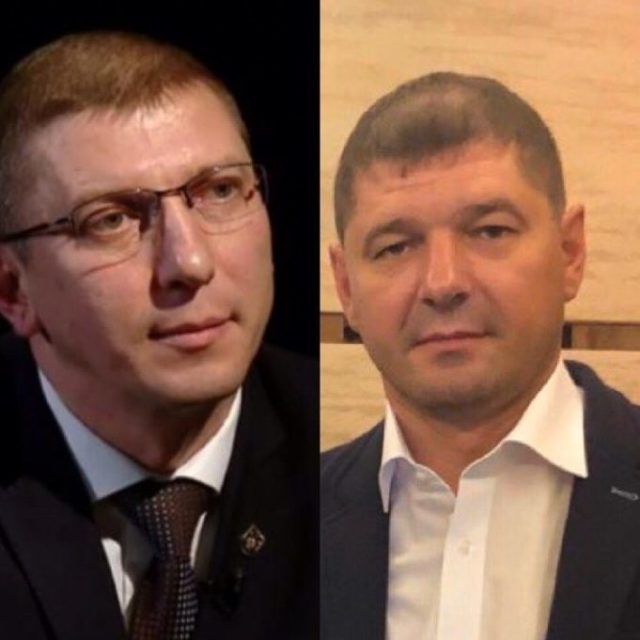 Oleg Morari, the brother of the suspended chief prosecutor of the Anticorruption Prosecutor’s Office Viorel Morari, criminal investigation proceeding stopped for lack of evidence.  An order in this regard was issued on March 16, by the prosecutor for special missions in the General Prosecutor’s Office, Mrs Carolina Vidrașcu-Brînza.

SafeNews.md reminds that during the criminal investigation, in which the suspended head of the Anti-corruption Prosecutor’s Office and his brother Oleg Morari were targeted in an illicit enrichment investigation, house searches were carried out both at the homes of the persons concerned and at the persons close to them.

According to the disclosures made by Stoianoglo during a briefing, the prosecutors found that the mother, brother and sister-in-law of Viorel Morari, who founded and managed SRL Irarom Grup, founded in 2013, would have invested in the entrepreneurial activity financial means that substantially exceeded the revenues. officially registered at state-authorized institutions.

At the same time, prosecutors accused the suspended head of the Anti-corruption Prosecutor’s Office that his mother, who had for two years official incomes of only 2,500 lei, carried out nine transactions of cash deposit in the bank account of the company “for the increase”, of the statutory capital ”in a total amount of 3.8 million lei. This, however, was denied by the manager of the company, Oleg Morari, who presented to journalists documents demonstrating that money came from the years in which he and his parents went to work abroad. Moreover, Oleg Morari also presented copies of the 2012 statements regarding the availability of money.

Head of Laundromat Commission: the General Prosecution Office hides events and facts of some characters involved in the Laundromat case