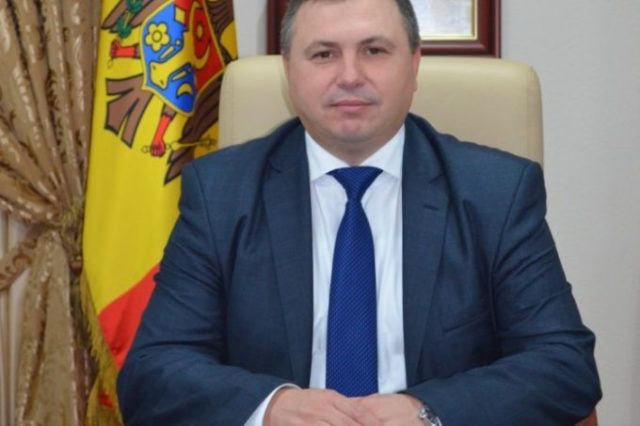 On August 19, 2020, the integrity inspector of ANI, Adrian Fetescu drafted a decision in which he found that the member of the SCM, Dorel Musteață violated the legal regime of incompatibility.

In the decision that came into the possession of SafeNews.md, the SCM member Dorel Musteaza mentions that as the information, published on the institution’s website, regarding the appointment of Adrian Fetescu as ANI inspector was incomplete, he made a request to the president of ANI, Rodica Antoci, in which he asked for information on the result of the polygraph test of Adrian Fetescu and what were the documents that formed the basis of his employment.   Dorel Musteață argues in his request, that Fotescu had failed the test. The commission’s decision was challenged and it was upheld by the court.

The answer received from Rodica Antoci, is a was a vague one, without any documents being attached. Therefore, the SCM member considers that most likely this is an attempt to cover up some irregularities regarding the hiring of inspector Adrian Fetescu.

Also in the same complaint, Dorel Musteață mentions that he requested to be informed about the random distribution procedure for the examination of the notification submitted by INJ and Ghenadie Pavliuc, on his behalf. In the reply received, however, Dorel Musteață claims that it was not specified how the assignment was made and how many inspectors were eligible and participated in that repatriation. Information that should have been presented to him as a data subject in the control carried out by the institution.

What other violations were reported by Dorel Musteață, you can see in the notification attached below.

We remind you that Dorel Musteață, the former interim president of the Superior Council of Magistracy (SCM), risks being left without the mandate of a member of the SCM and being deprived of the right to exercise a public office or public dignity, after the National Integrity Authority (ANI) established that Musteață was in two positions, contrary to the law.

According to the evidence accumulate during the ANI investigation by the integrity inspector, from February 2019 to July 2020, during the exercise of the quality of member of the SCM, Dorel Musteață admitted a state of incompatibility of position, holding at the same time the quality of member of the Institute Council National Court of Justice (NIJ).

During the control procedure, Musteață was asked for his point of view, stating that he exercised his second position in the NIJ Council as a judge and not as a member of the SCM.

However, the integrity inspector noted that – for the purposes of the legislation on the Superior Council of Magistracy, the institution – appoints judges to the NIJ Council, which exercises its powers, and those who are seconded to the SCM – do not have the right to join this Council.

If the finding remains final, ANI will notify the competent institution to initiate the early termination procedure of the current term of office, that of a member of the SCM.

Likewise, Dorel Musteață risks being deprived of the right to exercise a public office or of public dignity, except for electoral positions, for a term of 3 years, and will be registered in the ANI Prohibition Register.

DOC // A vice-president of the Chisinau District Court accuses the general prosecutor of persecution: “He wants to promote loyal people he can control”

Former constitutional judge: On March 25, 2021, exactly 45 days will elapse from the first investment request of the “Gavriliță”