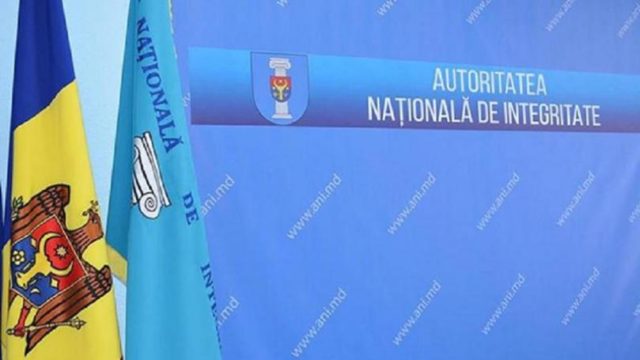 The member of the Superior Council of Magistracy (SCM), Dorel Musteaţă, in respect of whom the National Integrity Authority (ANI) issued an investigation last year, questions the independence of the institution and the observance of the principle of random file distribution, SafeNews.md reports reference to anticorruption.md.

The magistrate submitted a notification to the Integrity Council and to the Intelligence and Security Service, requesting that the actions of the decision-makers within ANI be verified when allocating the verification procedures regarding him, Judge Gheorghe Balan and Anti-Corruption Prosecutor Vladislav Bobrov, came under the management of the integrity inspector, Adrian Fetescu.

Asked by reporters of the Anticoruptie.md portal, Dorel Musteaţă stated that he has information indicating that Fetescu was influenced in the decision-making by the employees of the presidential apparatus during Igor Dodon’s presidential term.

Contacted by phone, Judge Gheorghe Balan told us that he also submitted a complaint to the National Integrity Authority.

Maria Dastic, ANI’s press officer, said it was “a new attack on ANI’s image and independence.”