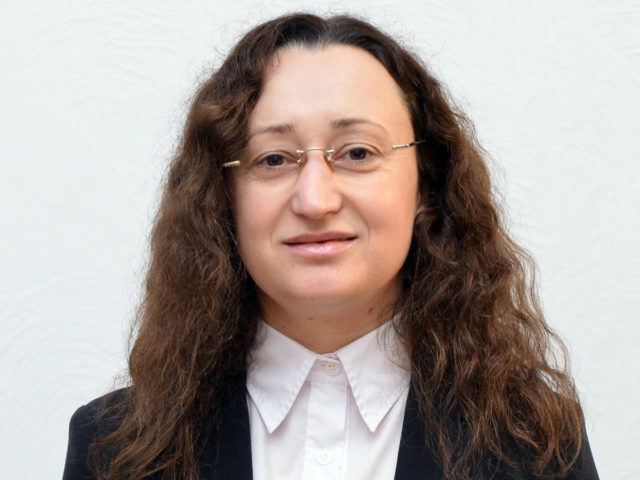 The controversial businessman Veaceslav Platon called MP Inga Grigoriu on Wednesday to demand accountability after she published documents and said she had other evidence of his involvement in the Russian Laundromat and the plundering of the Moldovan banking system, she said.

The deputy specified that Platon called her and accused her of being a liar.

Asked if she would denounce Platon for the telephone intervention, Inga Grigoriu said that she would abstain, but she would tell law enforcement agencies that Platon tried to intimidate her.

The president of the Laundromat Parliamentary Commission, the deputy of the PPDA Platform, Inga Grigoriu, made public, on Wednesday, new details from the scheme of the Russian money laundering through Moldova, in which the companies behind the controversial businessman Veaceslav Platon are involved.

We remind you that the other day Veaceslav Platon was acquitted in the bank fraud case, a qualified decision controversial and politicized by several analysts and lawyers.

LAST MINUTE! A PAS MP hints that he is waiting for Stoianoglo’s RESIGNATION: “Is he waiting for something?”

EXCLUSIVE // DOC // A new referral to the Constitutional Court: Under the “magnifying glass” Law on the market of petroleum products

Former LRCM expert: Soianoglo – active accomplice in the actions of the Members of the Parliament regarding the Constitutional Court