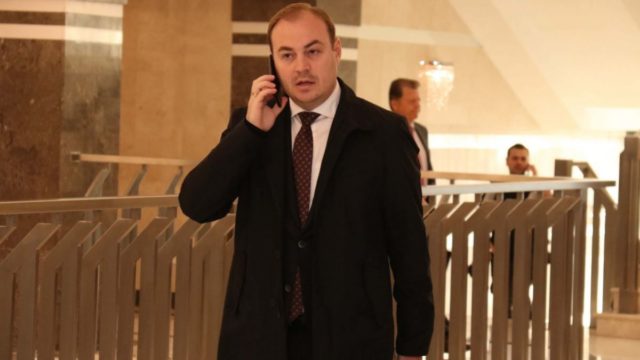 An amendment of the deputy Eugen Nichiforciuc, included in the draft budgetary-fiscal policy for 2021 could lead to losses of tens of millions of lei from the state. The parliamentarian’s scheme was revealed by the PAS deputy, Sergiu Litvinenco.

Specifically, Litvinenco mentions, it is about introducing a new notion in the Government Decision for the approval of the sanitary regulations on tobacco and related products, which would allow the marketing of cigarillos with the application of a much lower excise tax than in the case of cigarettes.

“Do you remember an amendment of the deputy Eugen Nichiforciuc secretly introduced to the draft law related to the taking over of the attributions of criminal investigation from the Ministry of Interior by the Fiscal Service? The one about cigarettes. Then, at the insistence of my colleague Radu Marian, the amendment was not adopted. Do you think that the parliamentarian gave up on the idea? Not of course!

We find it in the very “budgetary-fiscal” policy adopted by the Chicu Government.

Thus, by art. XXVII of the draft, in article 2 of Law no. 278/2007 on tobacco control (Official Gazette, 2008, no. 47-48 art. 139) after the notion of “cigarettes” the notion of “cigarillos” – cigarillos of small dimensions with a maximum weight of 3 grams each is introduced”, It is exactly the motivation contained in Eugen Nichiforciuc’s amendment to the then project – the respective notion is found in the Government Decision no. 1065/2016 for the approval of the sanitary regulations regarding tobacco products and related products, but it is not in the law.

What is the “catch”?

As a result, the state loses tens of millions of lei due to the sale of these types of cigarettes. Moreover, because this type of cigarettes is not currently provided for in the Law on Tobacco Control, respectively they cannot be imported/traded in the country “, Litvinenco wrote on his Facebook page.