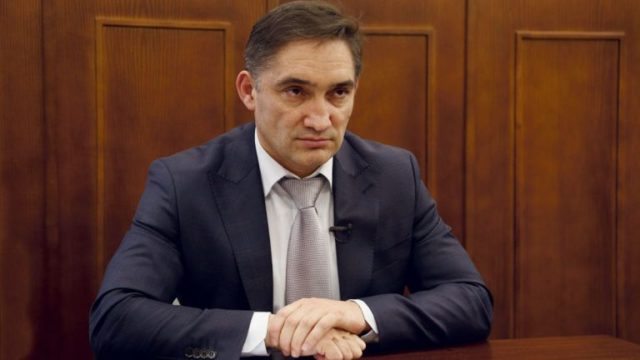 The allocation of the “theft of the billion” case to a certain group of judges would result in a result contrary to that expected by the general prosecutor, Alexandr Stoianoglo. The judge and vice-president of the Chisinau Court, Ghenadie Pavliuc, is of this opinion. More precisely, according to Pavliuc, this fact would tarnish the public’s trust in justice.

In his argument, the Vice President of the Chisinau Court, Ghenadie Pavliuc, refers to the opinion no.15 (2012) of the Consultative Council of European Judges, and the fact that the establishment of a highly specialized court may have the purpose or effect of separating the judge from the rest of the judicial authorities and, as a result of this isolation, making the judge more vulnerable to pressure from parties, interest groups or other state powers.

Moreover, according to Pavliuc, the non-observance of the principle of random distribution raises a problem of violation of the provisions of art. 6 paragraph 1 of the European Convention. The aleatory nature of the distribution of cases in the computer system, as well as of the composition of the panel established by law, represents guarantees related to the objective impartiality of the court, part of the right to a fair trial.

These and other arguments were presented during a request sent by Ghenadie Pavliuc, to the president of the Chisinau Court, Radu Țurcanu, on November 18 this year. The document, which came into the possession of SafeNews.md is presented below.

We remind you that, on September 30, the Prosecutor General, Alexandr Stoianoglo, requested the establishment of panels of judges, specialized in examining the case regarding the “theft of the billion” and other related ones.

The initiative provided for the creation of panels at the Chisinau District Court (Ciocana and Buiucani headquarters) and the Criminal College of the Chisinau Court of Appeal, with the appointment of judges specialized in resolving these categories of cases.

According to the Prosecutor General, the implementation of the project is to speed up the procedures for judicial examination of these categories of cases that have been pending in the courts for more than 5 years.

Alexandr Stoianoglo notified the Superior Council of Magistracy and the Ministry of Justice about this initiative.

On October 27, with 11 pro votes, the SCM plenum accepted the prosecutor general’s request.